Calling for a Total Ban on Neonicotinoids

Over 50 businesses and organisations, including Yeo Valley, The Body Shop, the British Beauty Council and Greenpeace, have come together to support an open letter written by Neal’s Yard Remedies calling on the government to implement a total ban on the use of neonicotinoids in the UK. 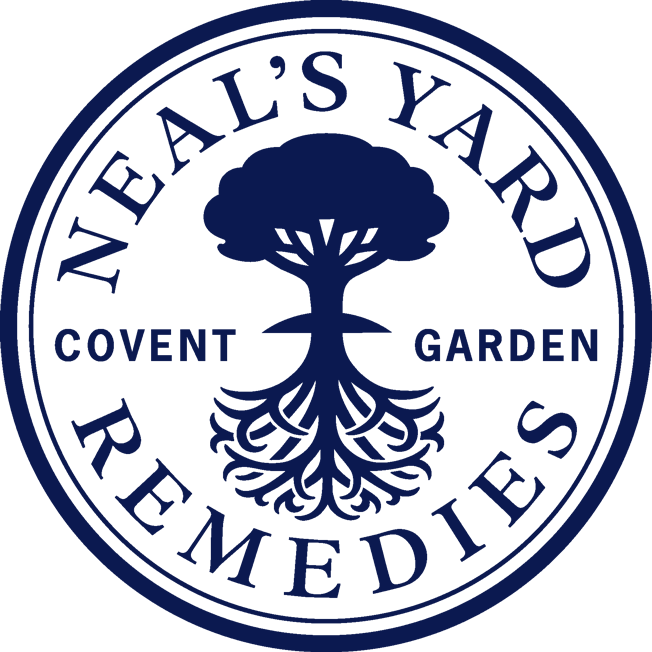 Over 50 businesses and organisations, including Yeo Valley, The Body Shop, the British Beauty Council and Greenpeace, have come together to support an open letter written by Neal’s Yard Remedies calling on the government to implement a total ban on the use of neonicotinoids in the UK.

In the letter to the Prime Minister, the signatories ask for there to be no more derogations for pesticides following the decision by Secretary of State for Environment, Food and Rural Affairs, George Eustice, to lift the ban on Cruiser SB (thiamethoxam) to control virus-spreading aphids in the case of the sugar beet crop as a temporary emergency measure.

The letter explains that the UK ban on neonicotinoids was instated after an EU ban in 2013 based on a “weight of scientific evidence” showing the destructive impact they have on bees and other pollinators, as well as rivers and the environment”. It goes on to say that lifting the ban “goes directly against guidance from government experts advisors” and that granting their use “works directly against the Government’s own legal requirement to halt species loss by 2030, as set out in the Environment Act in 2021”.

Anabel Kindersley, Co-Owner of Neal’s Yard Remedies along with Jayn Sterland, Chair of the Sustainable Beauty Coalition and MD at Weleda UK, Millie Kendall OBE, Chief Executive Officer of the British Beauty Council, and Lucy Siegle, Environmental Writer and Broadcaster are set to hand-deliver the letter to Downing Street today.

To put the issue into context, one teaspoon of neonicotinoid is enough to kill 1.25 billion bees.

“Standing united on this matter is more than just a coming together of like-minded businesses. It’s a call to arms for every person, company and organisation to spread the word and spur action. We hope that together, our voices will amplify the call on the government and drive positive, meaningful change.” – Anabel Kindersley, Co-Owner of Neal’s Yard Remedies

But it doesn’t stop there! On 21 June, Anabel is hosting a Bee Symposium in London with a powerhouse panel of environmental experts to address the issue of neonicotinoid pesticides and explore ways of working with nature to protect the UK’s bee population.

You too can do your part to help support the bees by signing the following petitions currently run by Greenpeace and Friends of the Earth:

Do you want to know more about the balance of nature and the important role all our wild bees play, well now’s your chance. Join Bee champion, author and award winning writer, Jean Vernon for a bee safari around the Yeo Valley Organic Garden. 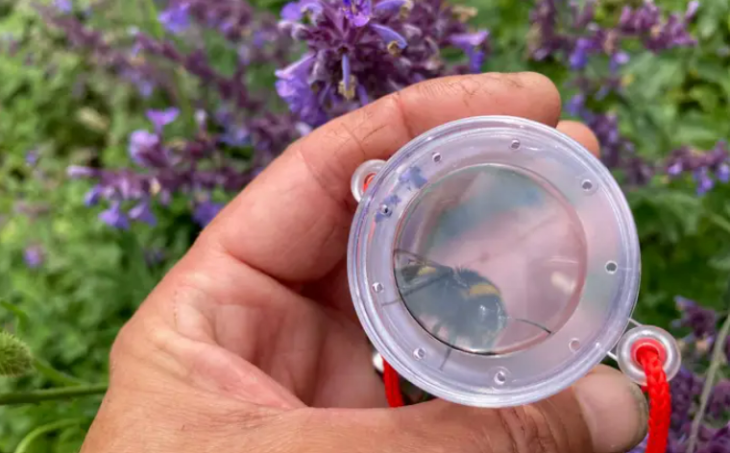 Want to get involved?

We want to inspire and encourage others to join us regenerating our earth. We believe we can all have a positive impact on the world by coming together through small regenerative acts that make a big difference.

We use cookies on our website to give you the most relevant experience by remembering your preferences and repeat visits. By clicking “Accept All”, you consent to the use of ALL the cookies. However, you may visit "Cookie Settings" to provide a controlled consent.
Cookie SettingsAccept All
Manage consent

This website uses cookies to improve your experience while you navigate through the website. Out of these, the cookies that are categorized as necessary are stored on your browser as they are essential for the working of basic functionalities of the website. We also use third-party cookies that help us analyze and understand how you use this website. These cookies will be stored in your browser only with your consent. You also have the option to opt-out of these cookies. But opting out of some of these cookies may affect your browsing experience.
Necessary Always Enabled
Necessary cookies are absolutely essential for the website to function properly. These cookies ensure basic functionalities and security features of the website, anonymously.
Functional
Functional cookies help to perform certain functionalities like sharing the content of the website on social media platforms, collect feedbacks, and other third-party features.
Performance
Performance cookies are used to understand and analyze the key performance indexes of the website which helps in delivering a better user experience for the visitors.
Analytics
Analytical cookies are used to understand how visitors interact with the website. These cookies help provide information on metrics the number of visitors, bounce rate, traffic source, etc.
Advertisement
Advertisement cookies are used to provide visitors with relevant ads and marketing campaigns. These cookies track visitors across websites and collect information to provide customized ads.
Others
Other uncategorized cookies are those that are being analyzed and have not been classified into a category as yet.
SAVE & ACCEPT